Trending
Infomatives is reader-supported. When you purchase Anything through links on our site, we may earn an affiliate commission.

GPU along with a good processor, motherboard, RAM, etc creates a perfect rig for gaming or heavy works like video editing, programming, or other graphics-related works. The Graphics card supports the whole system by processing images, data, or any graphics work faster to help other pc components and successfully execute the whole job.

Since this article is surrounding gaming, let’s say GPU works faster and better when it comes to gaming. Its efficiency in rendering images, videos, etc helps during any gaming session. There are people who rely on their processors for basic gaming. However, in terms of hardcore gaming, and delicious and smooth graphics, the processor has no standing before GPU. Of course, a processor is needed to complete the rig. But in gaming, GPU remains superior as it finishes all the work to lessen the processor load.

But every supreme thing also has its weak points. Maintaining a good atmosphere for gaming without pressurising any PC parts is the main thing here. One can’t possibly go rampant during their gaming session without a care in the world just to be left with a burnt or damaged pc part. And the things to get damaged first are the motherboard, GPU, and processor which are the core of a PC.

During an even higher load, the temperature may rise but just don’t let the heat go beyond 90°C or 194°F. Most GPUs show danger alert signs when the temp goes beyond 110°C or 230°F. Any higher than this, your GPU will be at great risk. Though there are a few ones that can survive more than 110°C, those are few in number.

What causes a raise in GPU temperature?

Apart from heavy tasks full of load, there are other cases for which a GPU temperature rises.

A cooling system is one of the most necessary things when you have heavy loads of work. And it is definitely a must for gaming especially when it comes to gaming enthusiasts. A gaming PC rig without a cooling system or with inadequate cooling? That’s the downhill for anyone. Because heavy loads, video gaming, multitasks, etc consume a lot of power and go through the GPU as well as other components. While finishing the tasks and processing them, GPU temperature rises. If there is not anything to dissipate the heat or cool it down, the heat will only go higher causing it to go beyond its ideal range.

Moreover, throttling your coolers Fan will only result in high temperature. Go to the software settings and tune it to make sure its speed is better.

The GPU coolers are mostly good according to their value. Yet, you can find some low-quality cooling features even in some best GPU cards. If you can’t determine why your GPU temperature is high, check your cooler and see whether it is doing the right job for cooling.

Apart from the GPU cooler, your stock cooler can also be the reason. Its quality and speed also matter because not only GPU but also other PC components are dependent on it.

Just like there are tasks and gaming that do not depend on the GPU solely and can do just right, there are games or tasks that are in complete chaos without GPU. These fully GPU-dependent tasks or games requires the GPU to do all the processing, rendering, and work by itself. And that causes the GPU to go into high heat.

The works a GPU can handle in its prime time cannot be compared to when it is in its last or futile state. You can do nothing but upgrade when it is old. But if it is damaged, see why it happened and try to fix the situation. Also, check if the thermal paste attached to it is in a good state. Dried thermal paste is as good as no thermal paste. Replace it to see the condition.

Dirt and dust are the worst possible thing for any electric device. And for PC components, the damage is a real headache. Even a good premium thing can stop functioning if dust piles up on it.

Built-up dust can be the reason why coolers cannot move the heat away. Also, dirt and dust piling up on fans makes the speed low and sometimes make it stop eventually. The inside of our PC case is something we rarely take a peek at. Usually, the dirt you see from the outside is not even on the level of the amount it really is inside. You will see how much dirt is there after opening up the case.

A small or compact case has less place to circulate air. If there is hardly any place to move the heat away, the whole case will become hot anyway. Coolers or fans need a certain amount of place to move the heat away for normal temp air to circulate around the GPU. However, in a small place, even if the air is exchanged, there is no chance for normal temp air to come by. As a result of surrounding by hot air, the device will automatically raise the temperature.

Overclocking is for increasing the capacity to process more work. Many of you like to overclock your GPU or CPU even if it doesn’t need to. Good GPUs work just fine on their normal speed and settings. However, to get the best potential, overclocking is the best way for many of them. Excess of this or doing it regularly takes a huge toll on the GPU. Thus, it runs hotter than usual.

Sometimes GPUs work at their maximum clock speed from the very start. In other words, even without you changing the setting or tweaking it, the GPU runs at a higher speed than you need. Since it happens behind the scene, make sure to check the settings if you see the GPU getting hot without reason.

The environment your PC is in also matters. In short, the ambient temperature of your PC rig can help lower or raise the temperature. When you use your phone outside under the sun, you will see how the phone becomes hot. Why does it happen? Because the temperature of the atmosphere plays a role here. It’s the same for any electronic device. If you live in a hotter place or the room stays at a high temperature can cause your PC components along with GPU to heat up.

Counterattack is the best and most efficient way to make sure your GPU is at the ideal range of temperature. The temperature of the GPU affects the performance. The cooler you can keep it, the higher ability it will show.

If you cannot lower the workload, simply improving the cooler will suffice. Upgrading your stock cooler is a lot better than having other components go in danger just because of high temperatures. You can either buy a new one or adjust the settings by tuning it.

Also, see to it if the fans are in their best speed and state. As for the GPU cooler, do the same with it whether its fans are working sufficiently. The cooling system is not limited to the cooler or fans at all. The surroundings also matter. Increasing airflow around the rig and PC case will help a lot to reduce the temperature. If your PC case is too small and compact, consider upgrading it to a bigger one. If you don’t like big ones, there are lots of options with minimal design, medium sizes, and compact designs as well.

Like we said dirt and dust are the worst enemies for devices. If your components, such as the PC case, as well as the GPU, are piled up with dust and dirt, circulating air becomes hard. A vacuum or a piece of cloth is enough for cleaning. That does not mean, you should just clean it once in a while. Sometimes too much dirt causes serious damage and it can happen if you just wait until later. Having a normal cleaning once a week and a deep cleaning by opening all the parts once a month is enough. This is the least amount you should do. There are many of you who can do more than this.

What is the ideal GPU temperature range on normal load?

The temperature range is something uncertain and cannot be pinpointed accurately. There are lots of GPU manufacturers that release different kinds of series, models with various range specs. Every GPU has a different temperature range and even those vary depending on the tasks. However, most GPUs usually stay between 40°C to 65°C [104°F to 149°F]. The more tasks you give, the more the temperature will rise.

Frintz is a tech maniac and has been handling tech products for a long time which helped him gain experience. 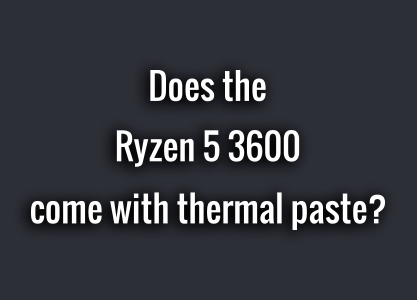 Info
Does the Ryzen 5 3600 come with thermal paste?
Frintz Rodel 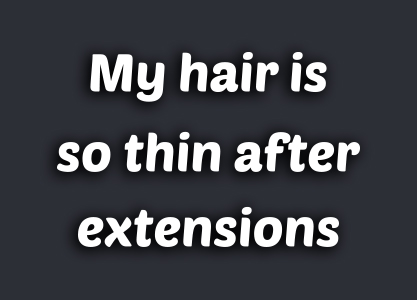 Info
My hair is so thin after extensions
Beatrice 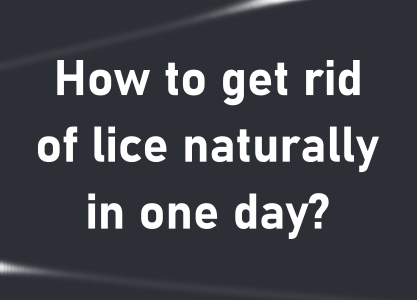 Info
How to get rid of lice naturally in one day?
Beatrice